Arjan van Helmond has mastered encapsulating the emotional charge of the everyday. With enormous technical skill, the artist uses gouache and acrylics on paper or canvas to explore and unite things and places. His objects and interiors evoke intangible emotions, similar to how a fragrance can suddenly recall a long-forgotten experience.

A plastic garden chair, a piece of carpet, an unmade bed or a view of a blank wall are all alive with smouldering sentiments and fragments of memories. Are these those of the artist, or the viewer? Van Helmond draws on his unique imagination to build something akin to a palace of memories, with a universal power of expression. 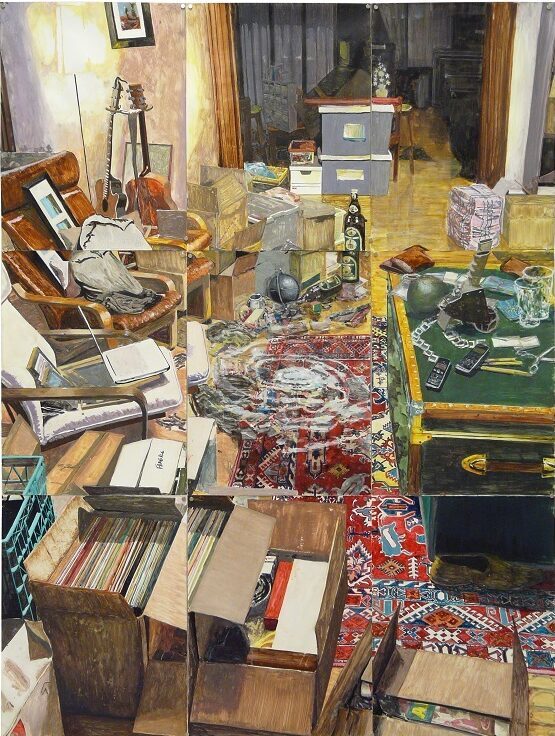 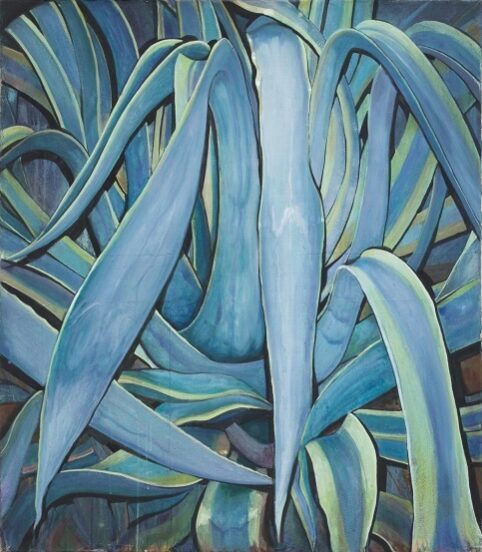 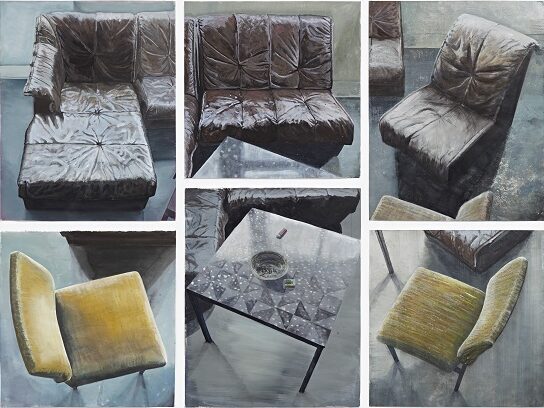 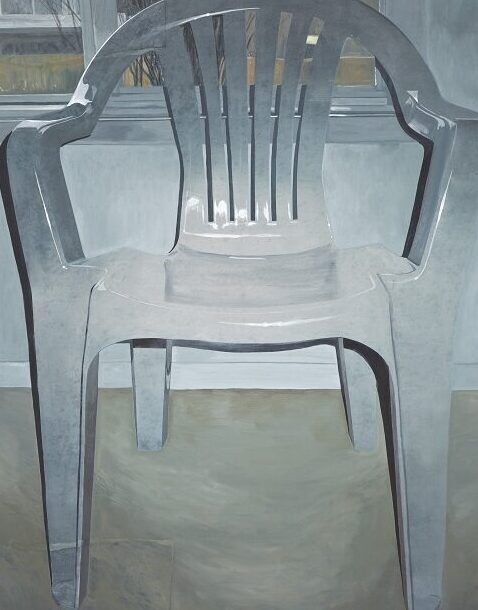 A considerable part of Van Helmond’s oeuvre can be viewed as a contemporary blend of still life and genre painting: two genres that flourished in the Netherlands. Unlike many traditional genre pieces, such as the 17th-century domestic scenes of Johannes Vermeer or Jan Steen, Van Helmond’s paintings are devoid of people. That being said, the human element is perceptible everywhere: the main figures could easily be about to walk in, or have just left. As with the solitary sink in Sink#1 (2010), adorned with the remnants of an evening with wine and a ready meal. These are not meticulously composed still lifes, rather a subtle ‘still for a moment’. As if the artist has, albeit briefly, paused everyday life.

Van Helmond often starts the creative process with an autobiographical element. However, his works are never images simply lifted from his memories. Instead, they are combinations with photos from his own archives or impersonal online finds. Such as the plastic garden chair that he came across – photographed thoughtlessly – on used goods website Marktplaats.

Van Helmond’s works have grown in size during the past decade. He gradually magnified his subjects into monumental scenes, including a – more than 3-metre wide – nonchalant arrangement of porcelain plates, glass carafes and kitsch statues like those often found at thrift stores. The objects occasionally sparkle, posing in the flash. In these works, Van Helmond gives ‘unspecial’ things a new lease of life.

Arjan van Helmond (Deurne, 1971) lives and works in Amsterdam, following several years in Berlin. Van Helmond graduated from the Rijksakademie in 2004. His artistic career subsequently rapidly bloomed after he came to the attention of the British Saatchi Gallery. Van Helmond now exhibits at home and abroad. In 2017, he received the Jeanne Oosting Award for his oeuvre to date. The exhibition features loans from the AkzoNobel Art Foundation, the ING Collection, the Rabo Art Collection, the LUMC Art Collection, the plancius art collection, De Nederlandsche Bank and Dutch and international private collections. Van Helmond is represented by the Albada Jelgersma Gallery in Amsterdam.

Curator Marieke Jooren and Arjan van Helmond together selected more than 20 works created over a period of 15 years. Jooren also authored an essay for Van Helmond’s new monograph What speaks to us, set to appear in early 2022 and published by Jap Sam Books.