Museum MORE is the first institution in the world to present a large survey of Czechoslovak figurative art from 1918 to 1945. A selection of over 70 works by more than 45 artists sheds a surprising light on the new realism as it flourished in a turbulent region full of diverse ethno-cultural population groups and shifting political forces. NOVÉ REALISMY showcases a lavish spectrum of portraits, landscapes, still lifes and sculptures. 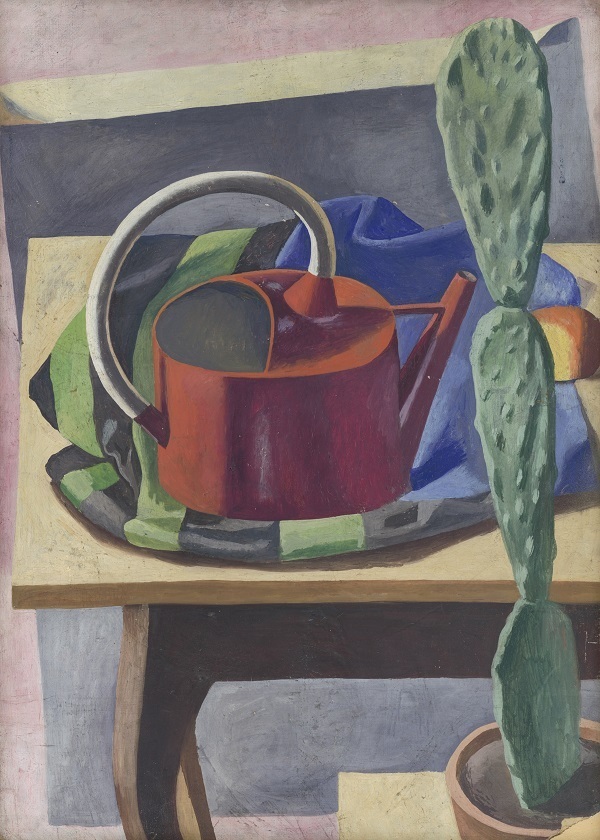 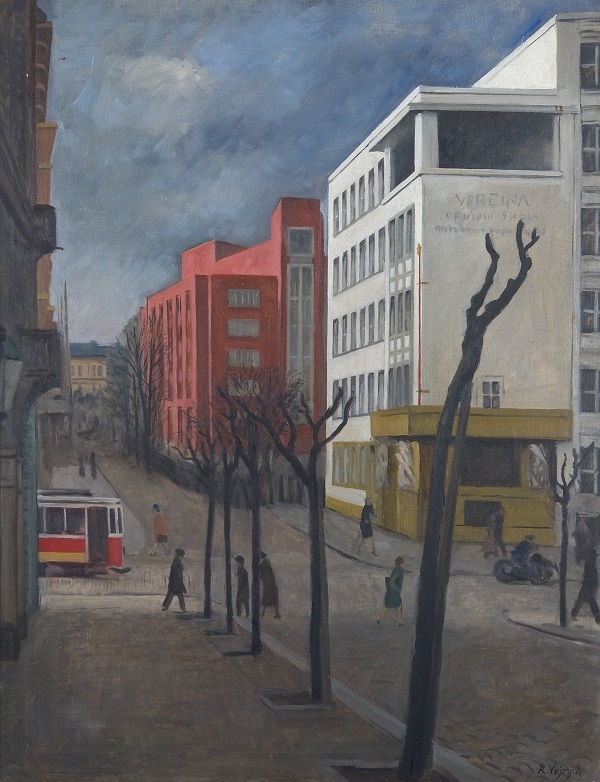 From Prague to Bratislava – and far beyond – artists focused on depicting urban dynamism or simple village life; on factories and flats or farmers and the great outdoors; on nightlife in a metropolis with workers at a bar or on empty landscapes where one once could linger peacefully in an orderly world. Building on a rich cultural tradition, in the heart of Europe, artists such as Edmund Gwerk, Otto Gutfreund, František Muzika, Géza Schiller, Sándor Bortnyik, Ester Šimerová, Milada Marešová, Erika Streit and Ilona Singer-Weinberger let their voices ring out.

Appreciation in the Czech Republic and Slovakia for an art that had largely fallen into oblivion is a fairly recent phenomenon. Stored away in museum depots, figurative art was tainted as a result of its use as a propaganda tool by totalitarian regimes. The earth-shattering changes the European continent endured during the First World War still reverberated long thereafter in Central and Eastern Europe. With the collapse of the Austro-Hungarian Empire in 1918, new geographical borders emerged that cut through old regions. Bohemia, Moravia, Silesia and Slovakia merged into new states.

A cultural vanguard including German-speaking Jews, Hungarian artistic nomads, ethnic Czechs and Slovaks travelled through France, Germany and Italy. At art academies in Paris and Berlin, they were exposed to the changes in artistic conceptions. Along the way, in cultural hotspots, they exchanged new insights with other artists, sometimes became part of the cosmopolitan avant-garde and brought modern insights back home with them: to what had once been ‘home’ or what would become a new ‘home.’ Trained or self-taught, socially engaged and aesthetically driven, they created their own visual language, which could not be captured in a single movement, but in parallel ‘realisms’ that existed at the same time – just as did their cultures, identities and political views.

The exhibition was compiled by curator Julia Dijkstra in cooperation with guest curators and researchers Ivo Habán and Anna Habánová.

The exhibition is made possible by the generous cooperation of private collections, institutions and museums in the Czech Republic, Slovakia and Germany: